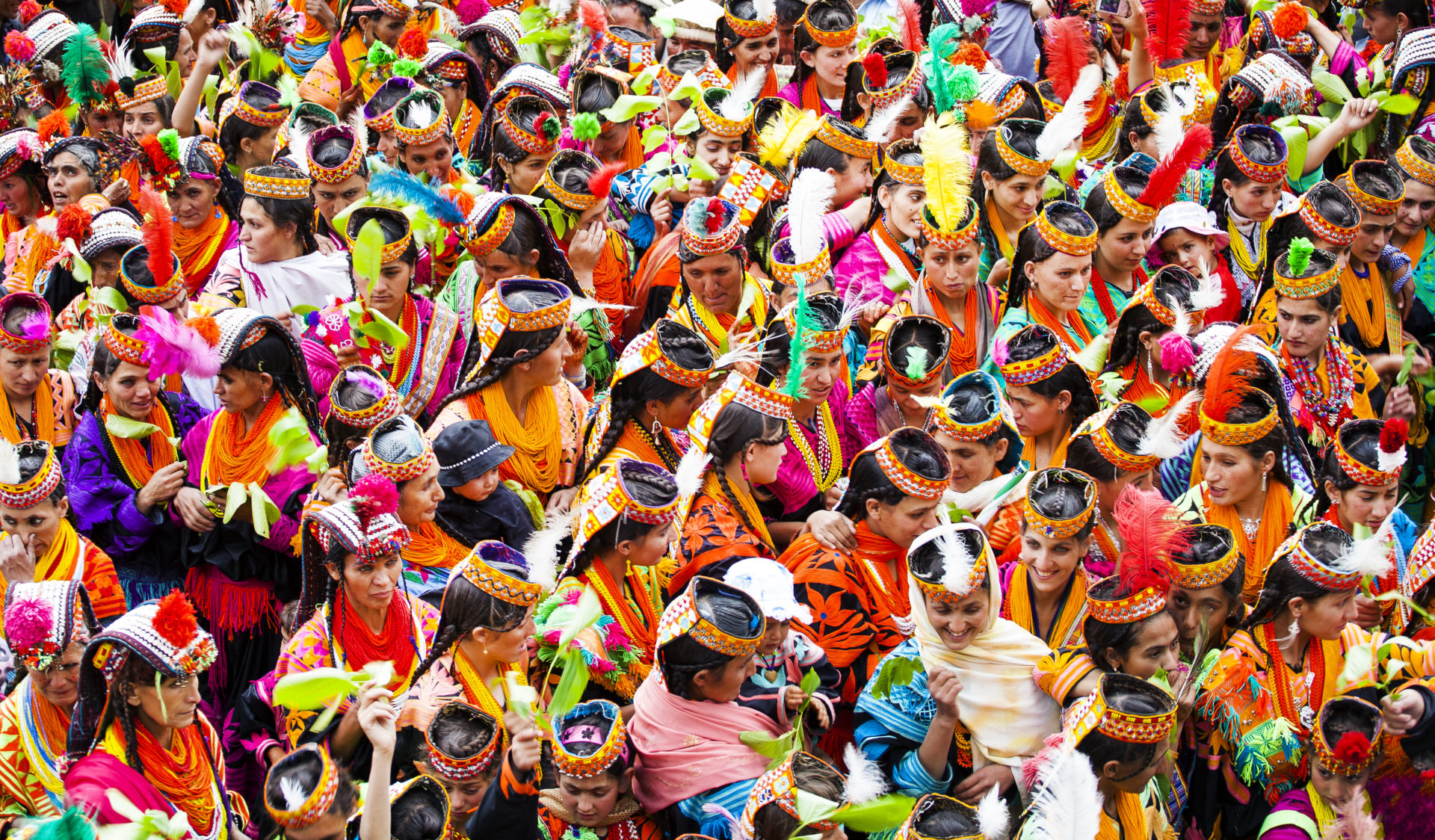 The importance of intangible heritage was not fully appreciated until 2003 when the United Nations Scientific, Educational, and Cultural Organization (UNESCO) adopted the Convention for the Safeguarding of Intangible Cultural Heritage. This Convention finally addressed the issue of safeguarding intangible cultural heritage; however, it did not elaborate upon the types and methods of harm which it may be subjected to during an armed conflict. The issue with the protection of intangible cultural heritage lies in the inability to clearly delineate what items or characteristics of a cultural identity constitute a part of its heritage and in what ways they may be harmed during armed conflict. Even the laws provided under International Humanitarian Law for its protection are unable to sufficiently describe and protect intangible cultural property during an armed conflict, the destruction of which may lead to the destruction of a culture. This article explores these issues and offers recommendations to sufficiently protect intangible cultural heritage.

The Difference between Cultural Property and Intangible Cultural Heritage

The difficulty lies in applying these regulations to ‘intangible’ cultural heritage, a form of heritage which cannot be seen, cannot be held, and is not in the form of a ‘property’. Unlike tangible cultural heritage/property, intangible cultural heritage is historic and contemporary at the same time i.e. it is not only an heirloom from the past but something which is in present use and evolving.5“What Is Intangible Cultural Heritage?” UNESCO, https://ich.unesco.org/en/what-is-intangible-heritage-00003. Its evolution also stems from its more inclusive nature in the sense that it is constantly impacted and influenced by those who inherit and interact with it, whether they are from a neighboring village or the opposite end of the world. In this regard, the inclusivity of intangible cultural heritage makes it a force of cohesion for a large part of the global population.6Ibid.

Other than that, in contrast with tangible cultural heritage, intangible cultural heritage tends to possess more of a representative and community-based character. It is representative in the sense that it holds value dependent on those who use and practice it, rather than the item of cultural heritage itself being of value.7Ibid. For example, the celebration of religious and cultural festivals, such as the religious holiday of Eid or the holy month of Ramadan celebrated among Muslim communities across the Middle East, qualify as intangible cultural heritage due to the historical, religious and cultural value they hold and the way they are observed, celebrated and practiced. Intangible culture also tends to be community-based because it is entirely dependent on its recognition by that community which is to inherit, create, transmit, or maintain it. In the absence of recognition by a community or if the community itself disappears or flees due to conflict, intangible cultural heritage ceases to have any value or meaning and may be lost forever.8Ibid. Intangible cultural heritage would include festivals or events dedicated to celebrating traditional cuisines, literature, music, and arts. For instance, rebuilding a mosque in a place where all the Muslims have left or been killed as a result of conflict is a symbolic act but one which cannot replace the displaced community. Seddon states that “[i]n such cases the physical scenery may be rebuilt and replaced post-war, but without the same cultural significance as before, because the cultural practices which formerly defined its purpose cannot be reconstructed in the same way”.9“What Is Intangible Cultural Heritage?” UNESCO, https://ich.unesco.org/en/what-is-intangible-heritage-00003.

War disrupts lives and brings ways of life to a halt. It is not always as easily discernible when war destroys culture, traditions, rituals, and cultural habits as opposed to actual physical property. However, what needs to be realized is how dangerous armed conflicts are to intangible cultural heritage in the absence of proper legal institutions and regulations protecting it. The cancellation of Eid-ul-Fitr celebrations in Gaza, just a couple of months back in May 2021, due to Israeli bombardments, presents just one of the many examples of how intangible culture is impacted due to armed conflict.10Samra, Qais Abu. “Palestinian President Cancels Eid Al-Fitr Celebrations.” Anadolu Ajansı, 11 May 2021, https://www.aa.com.tr/en/middle-east/palestinian-president-cancels-eid-al-fitr-celebrations/2236379. Although with the signing of the 2003 Convention for the Safeguarding of Intangible Cultural Heritage, some attention was finally brought towards intangible heritage; however, it still lags far behind the attention and care that is given to the protection of cultural property or tangible cultural heritage during armed conflict under the 1954 Hague Convention for the Protection of Cultural Property in Armed Conflict and its two Additional Protocols.

The Insufficiency of IHL in Protecting Intangible Cultural Heritage

Additionally, as pointed out by Johannot-Gradis, the law of armed conflict, while providing special protection to religious and spiritual leaders under the Geneva Conventions and the Additional Protocols, remains insufficient in providing legal protection to those who carry out or practice intangible cultural heritage such as story-tellers, painters, musicians, and writers, despite them being protected as civilians.22“Practice Relating to Rule 27. Religious Personnel.” Customary IHL – Practice Relating to Rule 27. Religious Personnel, https://ihl-databases.icrc.org/customary-ihl/eng/docs/v2_rul_rule27.23Johannot-Gradis, Christiane. “Protecting the Past for the Future: How Does Law Protect Tangible and Intangible Cultural Heritage in Armed Conflict?” International Review of the Red Cross, vol. 97, no. 900, 2015, pp. 1253–1275., https://doi.org/10.1017/s1816383115000879. She explains how protection to such actors needs to be carried out in two stages – first, the preservation of the knowledge connected to the cultural expression, and second, the guarantee of carrying out or performing the actual activity.24Ibid. Yet, the law of armed conflict remains insufficient in granting either. As carriers of culture, such persons should be granted special provisions and protections akin to those given to religious or spiritual leaders during armed conflict. 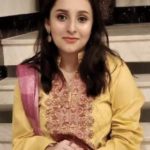 Tajwer Shamsi is currently completing her Masters in Security and Strategic Studies. She holds an undergraduate degree in International Relations. Her areas of interest include Nationalism and Ethnic Studies, International Law, Geopolitics, and Security Studies. She is available at [email protected]